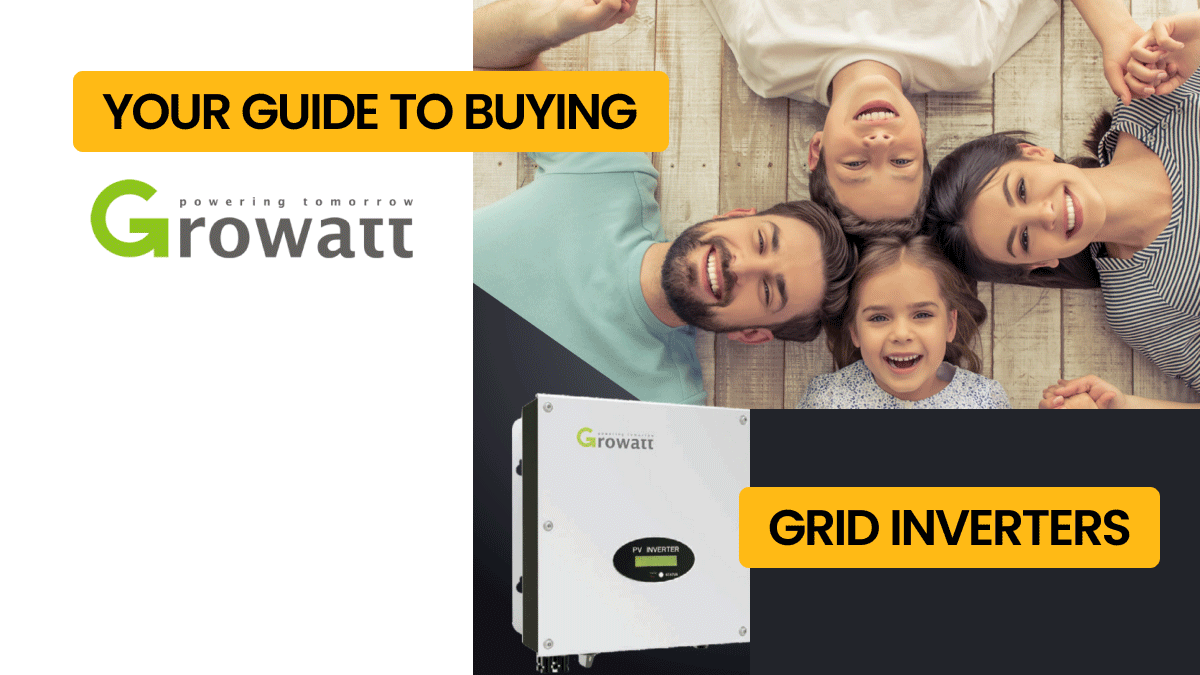 Are Growatt Inverters any good?

They offer a Hybrid inverter making them a great choice if you are considering adding battery storage to your system. Growatt battery backup storage systems are becoming increasingly popular as they allow you to use the solar energy gathered during the day throughout the evening and night.

Their inverters have been widely used in Australia for many years. The company is based in China where they have a large research and development team. Growatt customer service is well regarded and they have an Australian office based in Melbourne, VIC. 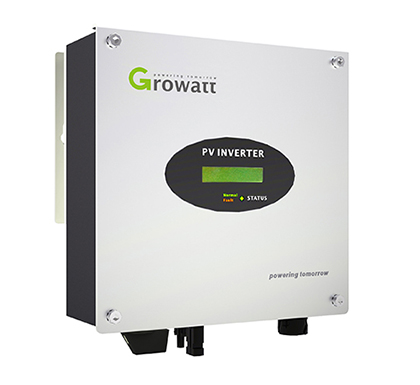 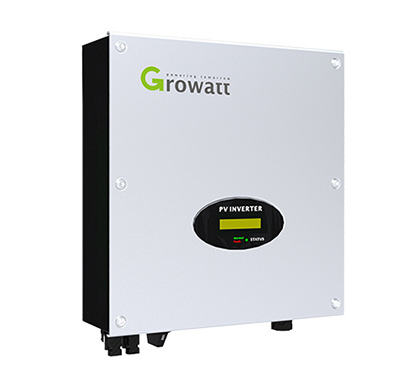 Growatt offers a comprehensive range of solar Inverters, from 1kW to 2.52MW, together with energy storage solutions for on and off-grid applications and smart home energy management solutions. As of early 2017, the company had 1200 employees. Growatt’s Inverters have thus far been exported to more than 100 countries throughout the world.

There are more than 150 Research and Development engineers working at Growatt, the majority of whom have more than 15 years experience in the inverter industry. The R&D team have been responsible for the creation of more than 60 patents and manufacturing of the entire range of the company’s inverters is based on advanced technology. The maximum efficiency of Growatt’s three phase inverter is above 99% and it can be widely used in all types of scenario.

Why should I choose a Growatt Inverter?

When you want the best Inverter for Australian conditions.

All of their inverters are clean energy council approved. Widely sold in Australia the 5000MTL-S & 5500MTL-S is a cost effective inverter.

When you have problems with shading on your roof.

If your house has issues with shading you might consider panel optimisers. Growatt does not offer optimisers however in many cases using Half-Cell Panels may help address shading without adding significant cost to your system.

When you need an affordable Inverter

is affordable but also provides great performance. If you have plenty of space on your roof and want to save some money you could consider a Growatt Inverter.

When you are considering adding battery storage to your solar system.

Growatt provides “Hybrid Inverters” which combine both a “Solar Inverter” and a “Battery Inverter”. Their Hybrid inverters are a great choice if you are considering adding energy storage or claiming feed in tariffs. If you want to add a battery consider adding a Growatt SPH5000 & SPH6000

When you need a manufacturer that can back the warranty.

While there are no guarantees, Growatt is a large inverter manufacturer who have been in business for many years. Their warranty is as good or better than other leading brands.

Do your research and check out other Solar Reviews.