Solar Run > All News > Why going solar is still worthwhile, even if you can’t export to the grid
Contents hide
1 Network distributor approval
2 Why you can still get a large solar system, even if you are export limited
3 Networks are being upgraded – and export limits are being lifted
4 Solar feed-in tariffs – a quick history
5 Financial impact of export limits
6 Savings with battery storage
6.1 Summing up

Is it worth getting solar if your network distributor – the company who owns the poles and lines in your region – limits how much solar power you can export back to the grid?

The short answer is YES.  This post explains why.

The good news is that in each of the above scenarios you can still get a solar power system installed.

Why you can still get a large solar system, even if you are export limited

It’s important to know that – just because your network distributor says you can only export a certain amount to the grid (for example 5kW) – you don’t have to limit the size of your solar power system to 5kW.

It’s completely within the rules to get a larger solar power system installed – for example 10kW – and get the exports throttled back to meet the limits set by your network distributor.

Most quality modern solar inverters have the functionality to change export limits within the settings. Make sure to check this feature is included when you are getting quotes.

What if you do get export limited?  Is this decision set in stone?

The first thing to be aware of is that network distributors ARE upgrading the electricity network.  It’s a slow process but it is happening!

What a shame if they had installed a small solar system because of the export limit!

Don’t fall into this trap and let an export limit put you off getting a bigger system.

In the next few years, we can expect big changes in the way our national electricity grid operates to allow for more solar exports from the millions of homes across Australia.  That’s the future for distributed energy generation in Australia – and the technology to make that happen is being rolled out now.

It’s true that if you can’t export solar, you won’t get paid a feed-in tariff for it. But now that feed-in tariffs have dropped to an average 7 cents per kilowatt hour, does that really matter?

Back in the day (around 2010), feed-in tariffs were REALLY worth having. That’s where there was big money paid in solar feed-in credits – around 60 cents per kilowatt hour!

But, back then, the cost of a solar power system was around 4 times higher than now.  High feed-in tariffs were a financial mechanism to encourage early adopters to purchase solar.

It worked well for a time. Then, as the cost of solar panels plummeted, the need for a premium feed-in reduced.

The payback period – the time it takes for the amount you paid to be recouped through your electricity bill savings – is now around 3-5 years.

Solar is now more affordable than ever, thanks to attractive Government rebates and a drop of around 80 per cent in the cost of solar power systems in the last 10 years.

Now, the way to get the best payback on your solar power system, is to use your free solar power in your home rather than buy it from the grid. (That’s called self-consumption – a geek term you may come across when looking at solar quotes).

Now for some number crunching to show the financial impact of getting export limited.  We’ll keep it nice and straightforward so keep reading!

Taking the example of a 10kW solar panel system in Melbourne where the home uses 50 per cent of the solar power in the home and is export limited to 5kW.

The financial savings of using free solar power – rather than buying it from the grid – are around $1,700 a year.

The solar feed-in credit they could get if they were allowed to export all their surplus power at 7 cents per kilowatt hour would be worth around $470.

If their network distributor says they can’t export any of this surplus power, that’s potentially a loss of $470.

But it doesn’t have to be that way!

Instead of writing off the value of that excess solar, the household could use it in other ways where the financial benefit would be far greater.  This includes:

What savings could this household get by diverting their surplus solar power into battery storage?

The amount of the power that this 10kW household can’t export to the grid is around 6,753 kilowatt hours a year.

Assuming this household pays 25 cents a kilowatt hour for electricity, they would save $1,700 a year by diverting the excess power into a home battery storage system.  This saving is far greater than the $470 they’ve lost out on from the solar feed-in.  In fact, they’re $1,230 a year better off. 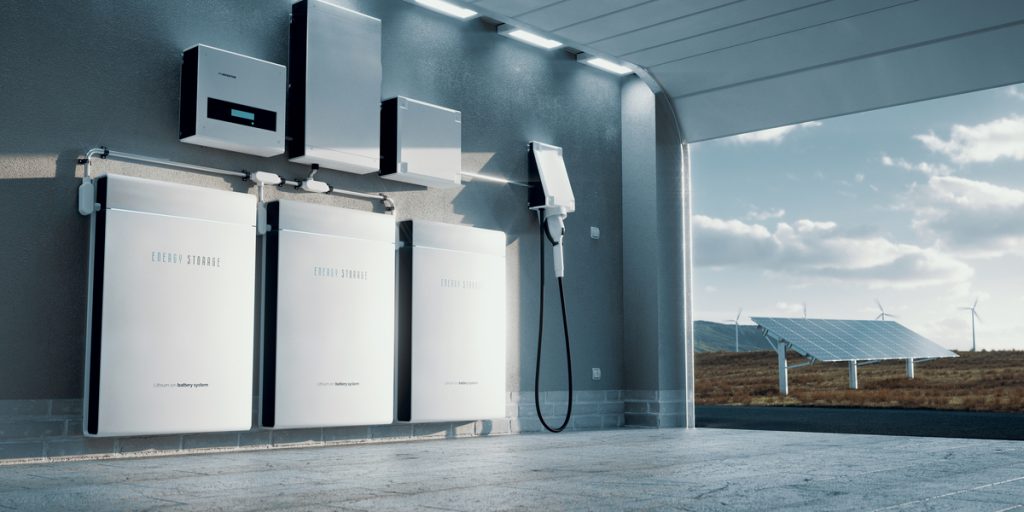 And, with some battery brands able to cycle more than once a day, the savings could be even higher.  Factor in the benefits of a continuous power supply (no more blackouts!), and the future opportunities presented by selling your battery power at a premium via a Virtual Power Plant, the financial upside to battery storage looks even rosier!

Whilst battery storage is still quite pricey, costs are falling and government battery rebates are available in many states.

It’s worth getting a quote for battery storage – as it may not be an expensive as you think.  Plus it’s worth thinking about what value of guaranteed power is worth to you, particularly as working from home becomes the ‘new normal’.

Going solar makes sense for the most households, even if your network distributor restricts the amount of power you can export.

As this article has shown, you can make at least three times more money from using your excess solar power in your home, rather than exporting it to the grid.  Battery storage is just one of the ways to get a better financial return from your solar power.  Home automation and solar monitoring are other useful ways of making the most of your solar power.

Don’t let the loss of a measly feed-in credit put you off solar.  The financial benefits of using your own free solar power in your home are far greater.

Get in touch with us today for a free consultation about how you can get the best return from your solar power system.