With over 3 million rooftop solar systems on Australian homes, it’s clear that as a nation we’re on-board with the benefits of renewable energy.  But what about the electricity we buy from the grid?  How green is it?  Does the electricity retailer have fossil fuel interests?  Or do they source the electricity they sell from renewables?

The latest Green Electricity Guide 2022 published by Greenpeace provides a fully independent ranking of 48 Australian electricity providers based on their green credentials.  The greenest electricity retailers are Enova and Diamond and the dirtiest is AGL.

It’s called voting with our wallets.

Why buying green electricity is important

Australia has one of the most polluting electricity grids in the world.  Today, around 76 per cent of Australia’s electricity comes from the burning of fossil fuels.

Switching to an electricity provider who sources their electricity from 100 per cent renewables is one of the clearest actions you can take on climate change.

Sticking with one of the big incumbent electricity retailers – AGL, Origin, Energy Australia – means you are supporting one of Australia’s top 10 climate polluters.

In the words of Australian tech billionaire Mike Cannon-Brookes who has recently launched a takeover bid for AGL with the aim of transforming it into clean energy retailer:

“Renewables are the cheapest source of power generation…Australia should have the lowest price, energy, electricity in the world.  We have all the assets to make that happen.”

And Greenpeace have this to say:

“As a consumer, the most effective way to reduce your own carbon footprint and support renewable electricity generation and investment in Australia is to contract with an electricity provider who generates or contracts a high amount of renewable energy.”

So, it’s clear that even though we might think our choice of electricity retailer isn’t that important – it is!

The full rankings and scorings for each retailer can be viewed on a comprehensive data spreadsheet and a summary of the results, which can be filtered by state, is published on the Green Electricity Guide website.

The Green Electricity Guide is a good read if you want to know more about renewable energy transition and the national electricity grid.  But, for those who just want a summary of the findings, here they are!

A few notes on some of these retailers:

Here’s the list of the five biggest offenders when it comes to dirty electricity in Australia:

The ‘big three’ all own dirty coal-burning power stations and they aren’t doing enough to clean up their act. Together they account for around 63% of the Australian electricity retail market. That’s almost 2 in every 3 Australian households and businesses!

It’s clear that dirty electricity retailers are still the main suppliers of electricity to homes in Australia.  Is it because they’re cheaper?  Let’s take a closer look at the question of price…

Renewables are already in pole position as the cheapest source of power generation.

The high costs involved in centralized power generation and outdated electricity distribution are already flowing through to higher household energy bills – and it will only get worse.

Sticking with one of the dirty electricity retailers, means sticking with their business model which is going to become progressively more expensive in coming years.

For example, one in four Australian homes buy their electricity from AGL, the single largest emitter of CO2 in Australia. You’d think that price might be the reason. But checking out the latest electricity deals on Energy Made Easy, the Australian government energy comparison website, they aren’t necessarily!

Shopping around for a good electricity deal is always a good idea. When you do, you’ll find that the greener electricity retailers are competing hard on price.  Whilst they may not come up the absolute cheapest on pricing comparison websites, they’ll be close to the top.

Installing solar panels on your home is one of the best ways to reduce your household’s carbon footprint.  Make the switch to a green electricity retailer, if you haven’t already, and you can be confident that most, if not all, your electricity is from renewable sources.

Of course, battery storage is another way to achieve the same result.  With the right size solar panels system combined with the right size battery, you can power your home almost entirely from your own clean solar electricity.

But even if you do install a battery, grid connection is still desirable for most Australian homes. Not only is the grid like a permanent, cheap back-up power source, but it is also a network that enables your home to play a role in new renewable energy opportunities like Virtual Power Plants  and energy trading.

Remaining grid connected makes sense for most Australian homes.  So, choosing an electricity retailer that supports the transition of the electricity grid to renewables is something you can do to make a difference.

Your choice of electricity retailer does matter.

If you’re keen to switch to solar electricity or install battery storage, get in touch for a quote.  We can help you make your home greener, cut your CO2 emissions and power bills.

And solar is just the start.

We look forward to helping you make the most of greener, cleaner energy in your home!

Will my solar panels still work when it’s cold and cloudy? 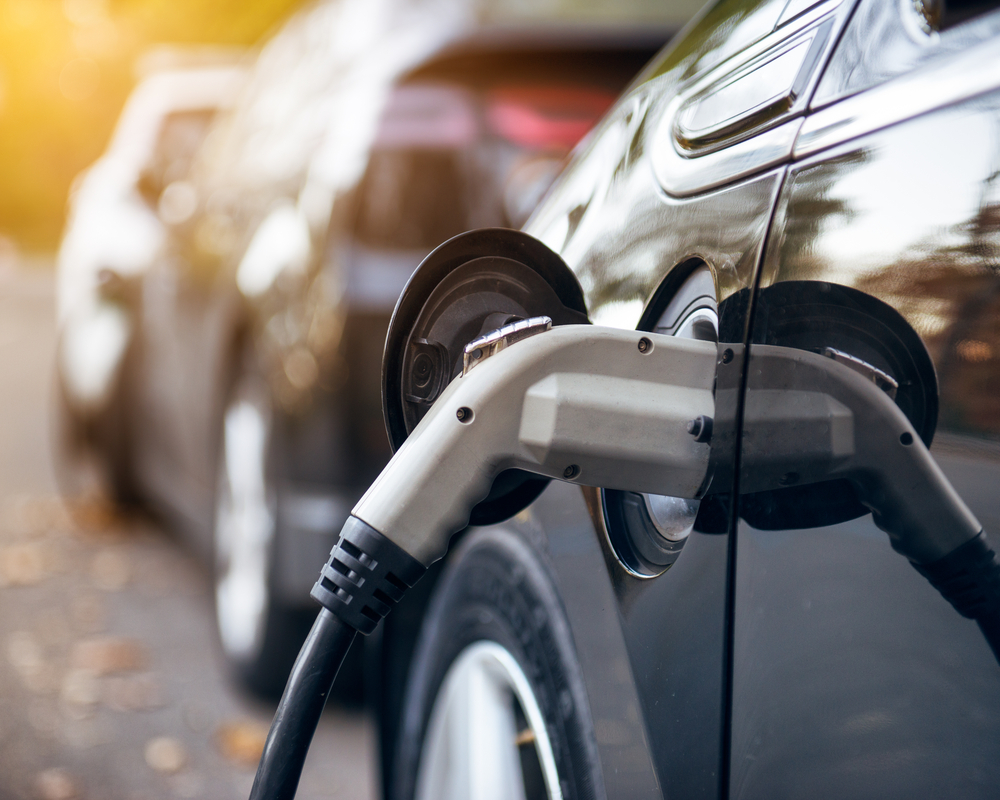 How much solar power do I need to charge my electric car at home?