Solar Run > All News > Benefits of battery storage for your home
Contents hide
1 Fair enough too.
2 Top benefits of home battery storage
2.1 Run your home on solar power – day and night
2.2 Buy less power from your electricity retailer
2.3 Less dependent on the grid
2.4 Protection from power outages
2.5 Supports transition to an all-electric home
2.6 Quiet back-up power
2.7 Reduces your household’s carbon footprint
2.8 Future proofing the energy needs of your home
2.9 Ideal for EV charging
2.10 Earn extra income by joining a VPP
3 Why now is a great time to install a battery

Battery storage is hugely popular in Australia.  Ask anyone who’s got solar panels whether they’d like a battery and the answer will most likely be YES!  But chances are they’ll also say: “when prices become more reasonable.”

When grid-connect battery storage hit mainstream consciousness in 2016 with the launch of the Tesla Powerwall, the installed price was around $16,000. Early adopters jumped on board and a Powerwall battery became the next ‘must-have purchase’ for solar energy enthusiasts.

That was all very well for those with deep pockets, but for most households that kind of money was out of the question.

Since then, many of the other leading solar energy manufacturers have launched competing batteries. This has been a positive development for Australian customers, bringing greater choice and a reduction in prices.

With several states in Australia currently offering battery rebates and incentives, the cost of home battery storage is now within reach of many homeowners.

This article describes the main benefits of home battery storage.  Read it to gain an insight into the economic, environmental and energy security advantages of getting a solar battery for your home.

By adding battery storage to your solar panels system, you’ll be realizing a whole host of benefits, both immediate and longer term.

Run your home on solar power – day and night

Solar panels are great as far as they go.  But of course, most of us use electricity in the evenings and at night, when the solar panels aren’t producing any electricity.  That’s why solar battery storage is the perfect solution. By storing your excess solar energy to use when the sun goes down, you’ll be running your home on your self-generated free solar power into the evening and through the night.

By becoming more energy self-sufficient, you’re not just reducing your energy costs right now; you’re also protecting yourself from future electricity price hikes.  With a battery you’re less exposed to the vagaries of pricing from the big energy retailers and changes in the national electricity market.

Less dependent on the grid

In many parts of Australia, the quality of power from the grid can be variable. This can result in voltage variances which can reduce the lifespan of household appliances. By investing in battery storage, you will avoid many of the issues with irregular voltage and prolong the life of your appliances and electrical systems.

Blackouts and brownouts are becoming increasingly prevalent across Australia, not just in rural areas but also in our cities. If you want your lights to stay on and your beer to remain cold, choose a battery that comes with blackout protection. Be aware that not all batteries have blackout protection as standard.

A good installer will be able to back-up the most important circuits, so you have guaranteed power for lights, internet, fridge, air conditioning – whatever you choose. Get a battery with complete blackout protection teamed with the right solar panels system, and your home can be operating in standalone off-grid mode for several days.

Supports transition to an all-electric home

With gas prices projected to rise, making your home all-electric is a smart move.  As an example, take hot water heating.  Did you know that almost half of all Australian homes have gas water heating, which accounts for around 21 per cent of total household energy costs.  Switching over from gas water heating to an electric hot water heat pump  will cut your hot water heating costs by around half. Connect your heat pump to your solar panels system and get zero cost hot water for much of the year. Other examples of energy efficient systems that can run off solar power include electric pool heat pumps  and reverse cycle air conditioners.

Battery storage systems are extremely quiet and won’t keep you or the neighbours awake at night.  In comparison, diesel back-up generators are noisy and create pollution. They are less convenient as you need to remember to keep the diesel topped up. A modern grid-connect battery, on the other hand, works away quietly in the background and is virtually maintenance free.

Whenever you draw power from the grid, you are using electricity that’s sourced in large part from fossil fuel power stations. As of beginning of 2022, approximately 75 per cent of the Australian national grid is powered by fossil fuels, predominantly coal. By using the clean solar energy stored in your battery in the evenings, you avoid having to use power from the grid. That means less use of dirty power to run your home and a better outcome for the environment. 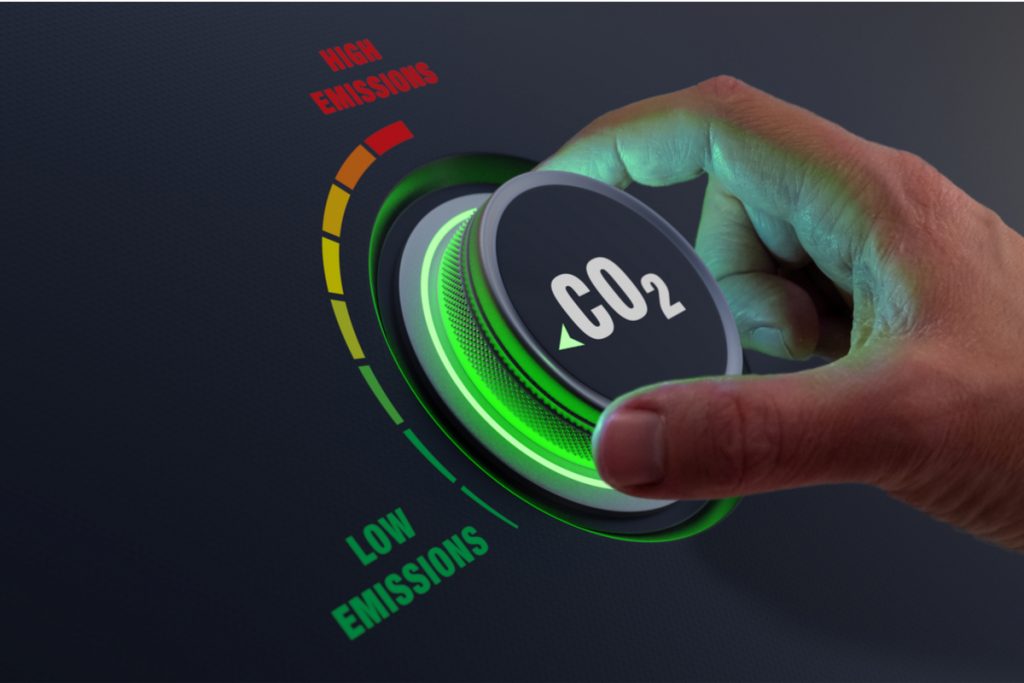 Future proofing the energy needs of your home

Having your own guaranteed source of clean energy – day and night – provides you with a reliable source of power in coming years. No matter what happens in the electricity market, or environmentally in terms of weather events, you’ve got your own resilient source of power on tap.

No matter which statistic you choose – or which party you support – it’s clear that electric vehicles are going to be increasingly common in the next few years.  Chances are that you’ll be weighing up the pros and cons of an EV for your next car purchase .  And as part of the mix, if you can charge your EV overnight for free using the solar power stored in your battery that’s going to be a big point in favour of switching to an electric car.

Virtual Power Plants, or VPPs, are becoming increasingly common in Australia.  They act as a distributed energy system and comprise of hundreds – or even thousands – of individual rooftop solar panel systems and batteries connected together. Battery owners are incentivized to join a VPP through an upfront discount for purchasing a battery, electricity bill credits or a combination of the two.  These incentives are in return for allowing the VPP to draw on energy stored in your battery to support the grid at times of peak demand.  By joining a VPP, you are helping to stabilize the grid and earning passive income at the same time.  Just make sure you talk to an expert before selecting a VPP as some will use your battery more than others, which can have negative implications for battery lifespan and blackout protection.

Why now is a great time to install a battery

With several active battery rebate and incentive programs in Australia, you may qualify for a generous subsidy to offset the cost of your battery. With government policies changing all the time, it pays to get in quick whilst the battery rebates are at a high level.

Get in touch with us today for free advice and a battery quote.  We’ll can also advise you on the battery subsidies and incentives that may be available in your state.