It’s a stunning fact that in just one and a half hours, the amount of the sun’s energy that reaches Earth is more than the world’s total yearly energy consumption.

An equally mind-blowing stat is that only 2.4% of our planet’s global electricity supply is from the sun.

So what’s stopping us from converting more of the sun’s rays into electricity?

The answer is low levels of solar panel efficiency. On average, only 17-20% of the sunlight that hits solar panels is converted into electricity. This means than 80-83% of solar energy is wasted. Even the very best solar panel in the world according to solar panels ranking 2022 – the Sunpower Maxeon 3 – converts only 22.8% of sunshine into usable energy.

One of the biggest challenges facing the solar industry is how to achieve a massive step up in the efficiency of solar panels – at a reasonable cost.

What if there was a technology that revolutionized solar cell efficiency and achieved 30, 40 or even 80% efficiency?

This opportunity hasn’t escaped the notice of the solar industry. There’s a worldwide race, from San Francisco to Shanghai, to make a more efficient cell according to a BBC report.

The technology that breaks through the magic 30% efficiency number has the potential to change how the world uses energy. 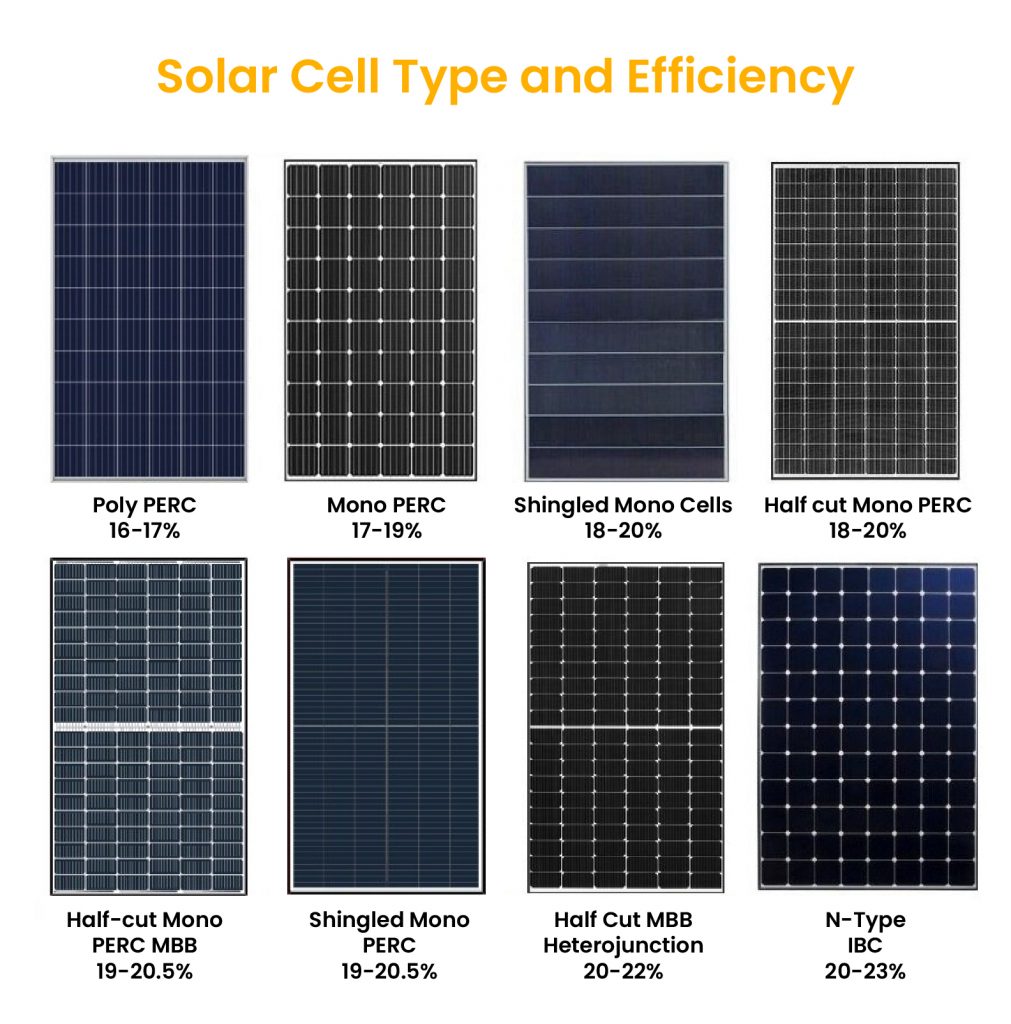 Most solar cells are made using silicon crystalline wafers. There are two main types of wafers: monocrystalline and polycrystalline.

The most efficient type is monocrystalline and these are used in the world’s best solar panels.  Monocrystalline solar panels are more expensive to manufacture as they use silicon of much higher purity, but this results in better generation and performance over time.  So whilst the upfront cost is generally higher, the payback over the 25-30 year life of the solar system is generally much better than lower cost polycrystalline panels.

But the big problem is that wafer-based crystalline silicon is getting close to its theoretical maximum efficiency. For solar cells made of only of silicon, this is around 30% according to the Shockley-Quiesser limit.

Major photovoltaic discovery may be the answer

Researchers in Germany have discovered a way of dramatically increasing the photovoltaic effect. This photovoltaic effect is at the core of how solar energy is produced.  It is the process by which the solar cell converts the absorbed sunlight energy into electricity.

Their starting point was that silicon-based solar cells are limited in terms of their efficiency.  That prompted them to examine the properties of other raw materials – specifically barium titanate.

An advantage of this technology is that, unlike silicon, there is no need for a so-called pn-junction. The pn-junction is at the crux of silicon-based solar cell technology. It creates an electric field which enables the flow of electrons when sunlight passes through the cell.

The German researchers say that because the barium-based technology doesn’t require a pn-junction to create the photovoltaic effect, it makes it much easier to produce solar panels.  They also say that the barium crystals are much more durable than silicon and don’t require special packaging.

A massive step-up in solar cell efficiency would have huge benefits for worldwide renewable energy generation.

For a start, it would mean that the mega-scale solar farms would not need to take up as much land to generate the same amount of power as they do currently. This is because more power would be produced from fewer panels. For habitat as well as agricultural development, this is great news as not much can grow and flourish on land that is covered by panels.

For households and businesses, it’s also good news.  Roof space is precious – even if you think you have a lot of it.  That’s because the way we use power is changing fast, with greater electrification in all aspects of our lives. With that, comes a corresponding need for more electricity.

Whilst you may think you have enough space for the solar energy you need today, this is about to change. In ten years time, you may need a lot more roof space to generate the power you are likely to need to run your all-electric home, your all-electric vehicle and provide secure energy storage.

That’s why solar panels made with solar cells that are 30%-plus efficient, would be huge news for solar power in Australia and worldwide.  You’ll need around 50% fewer panels to generate the same amount of electricity you would today using silicon-based cells.

That means lower installation costs, lower manufacturing costs (as less raw materials would be used in the production process) which, in turn, is better for the environment.

Bring on the new solar cell technology.  We can’t wait!