For the first time in 10 years, the price of solar panels is rising.  What’s causing this trend and what can you do about it?

To get to the nub of this question, it’s important to understand that around 80% of the world’s solar panels are made in China. Even more critically, around 45% of the most important ingredient used to make panels comes from China – that’s polysilicon.

This means that end user prices for solar panels are vulnerable to changes in the Chinese economic and political situation – as well as international supply and demand.

In the last year, there’s been a heady mix of factors that have created a “perfect storm” around Chinese solar panel manufacturing.

This article explains what’s going on – and what it means if you are thinking about purchasing solar.

Not a good start!

The spot price of polysilicon jumped by a massive 160% in the first half of 2021.  Polysilicon is now as expensive as it was back in 2012. 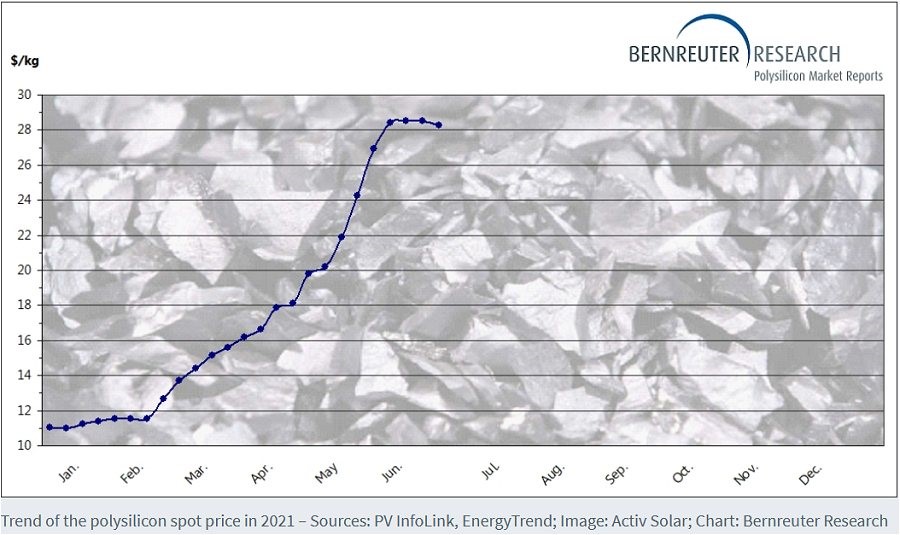 According to three solar panel makers in China polled by Reuters, prices for panels have increased 20-40 percent in the past year due to the rising cost of polysilicon.

Copper, iron, and silver are also key ingredients in solar panel manufacturing. As mined resources, these materials require huge amounts of oil for extraction and processing.

With oil prices rising, production costs for these materials are being pushed up too.

To make matters more complex, there’s been a surge in shipping costs. Pre-Covid, the cost of getting a container of solar products from Shanghai to Australia was around $1,800. This has skyrocketed to around $9,000-plus according to industry sources.

Shipping now accounts for around 10 percent of the total unit cost of a panel, up from 3 percent in 2019.

As the economies of Europe and the US come out of their Covid hiatus, demand for goods from “the world’s factory” – i.e. China – has gone through the roof.

Supply goes to the highest bidder. So, most of the Chinese shipping containers are heading towards Europe and the US, rather than Australia.  The problem is exacerbated by the trade fight between China and Australia which has resulted in Chinese tariffs and trade actions against Australian exports like coal, beef, wine and barley. This means less to put on the shipping containers travelling from Australia to China which makes this shipping route less attractive to the shipping companies.

In the last couple of weeks, China’s central government has ordered coal supplies to be prioritised for utilities. They have instructed the country’s top state-owned energy companies to secure supply – at all costs.

Factories across the country – including solar PV manufacturing plants – have been ordered to slow down production in an attempt to ration power.

It’s too soon to know what the impact of reduced PV manufacturing will be on panel supply to Australia. Hopefully it will be a hiccup as the Chinese government will no doubt move quickly to secure supply.

For China, energy security is of utmost strategic importance. Ordering factories to stop isn’t something that Chinese politicians want to do. Neither is relying on other countries for the power to drive their economy.

The Chinese central government wants to take energy security into its own hands. As part of its goal of becoming 100% carbon neutral by 2060, it wants to generate 45% of its energy from renewable sources.

Solar is a big part of this strategy. China’s appetite for solar panels is growing exponentially.  But as this article has made clear, supply is limited. Expect to see China withholding an increasing percentage of their solar PV panel production for domestic use as part of their massive push towards clean energy.

What does this mean for you?

Upstream supply chain issues can take time to filter down into changes in end-user pricing.  It is only in recent weeks that the trend towards higher prices have started to be seen in quotes for Aussie customers.

If the projected price increase of around 10 cents per watt starts to happen, this will add around $660 to the price of a 6.6kW solar system. 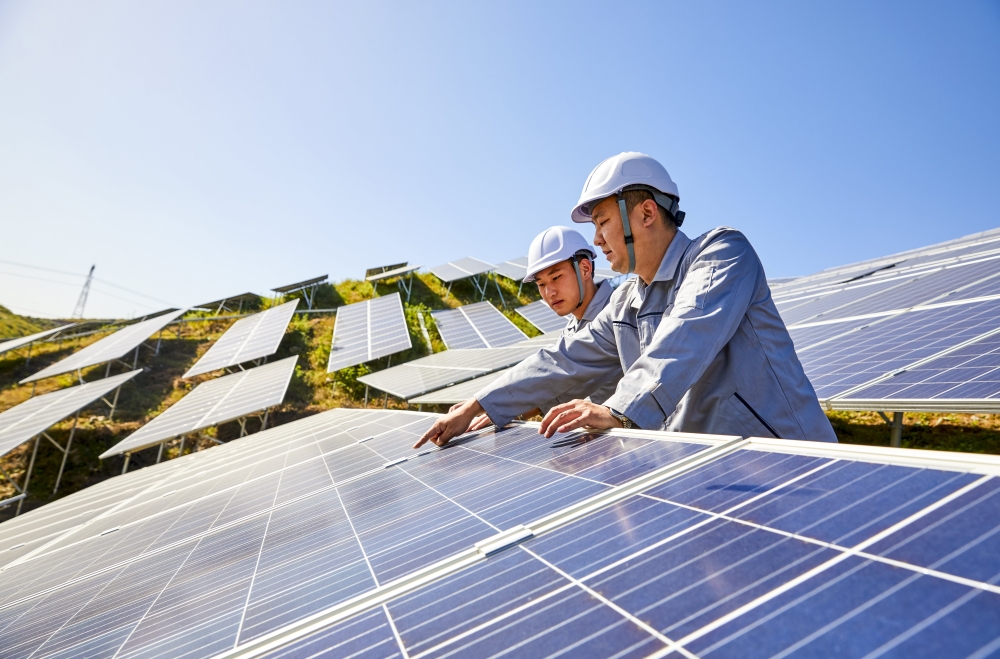 Will solar still be worth it?

Fortunately, with the generous government rebates and still-relatively-low costs of solar (even with this possible price rise), solar still generates an excellent return.

As we know, predictions are difficult to make. This article – rather than putting you off solar – is intended as a summary of some of the trends that may (or may not) impact on solar PV pricing.

Solar panel prices have been at an all-time low.  If you are thinking of going solar, it makes sense to take action whilst prices are still low. Now really is a good time to lock in a fixed price for a solar system.